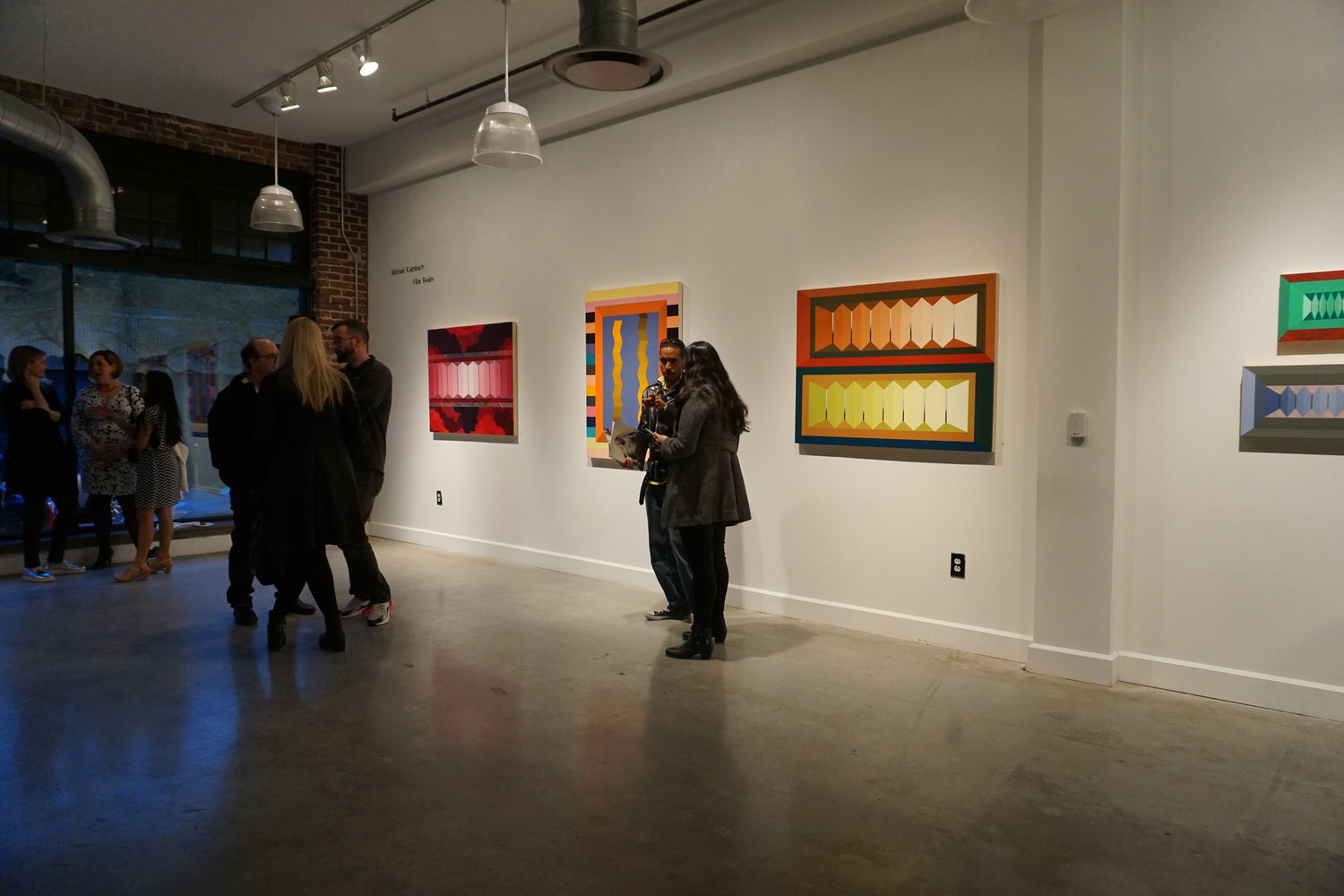 Michael received his MFA at the University of Delaware in 2008. Shortly after graduation he accepted a position at the Delaware College of Art & Design, and founded the New Wilmington Art Association, an organization that organized exhibitions of contemporary art in Wilmington’s vacant retail spaces from August 2008 to April 2013.

This work led to Michael’s involvement with the Chris White Community Development Corporation, which developed the 23-unit artist live/work space, Shipley Lofts. Kalmbach served the CWCDC as Board Chairman from 2013-2016.

In June 2011 he accepted a contract with the State’s Division of Substance Abuse and Mental Health to develop and direct an art program in downtown Wilmington. The Creative Vision Factory has been open since December of 2011, and fosters the creative potential of individuals on the behavioral health spectrum in a studio art environment that cultivates integration with the community through a program of exhibitions, workshops, and communal work space. 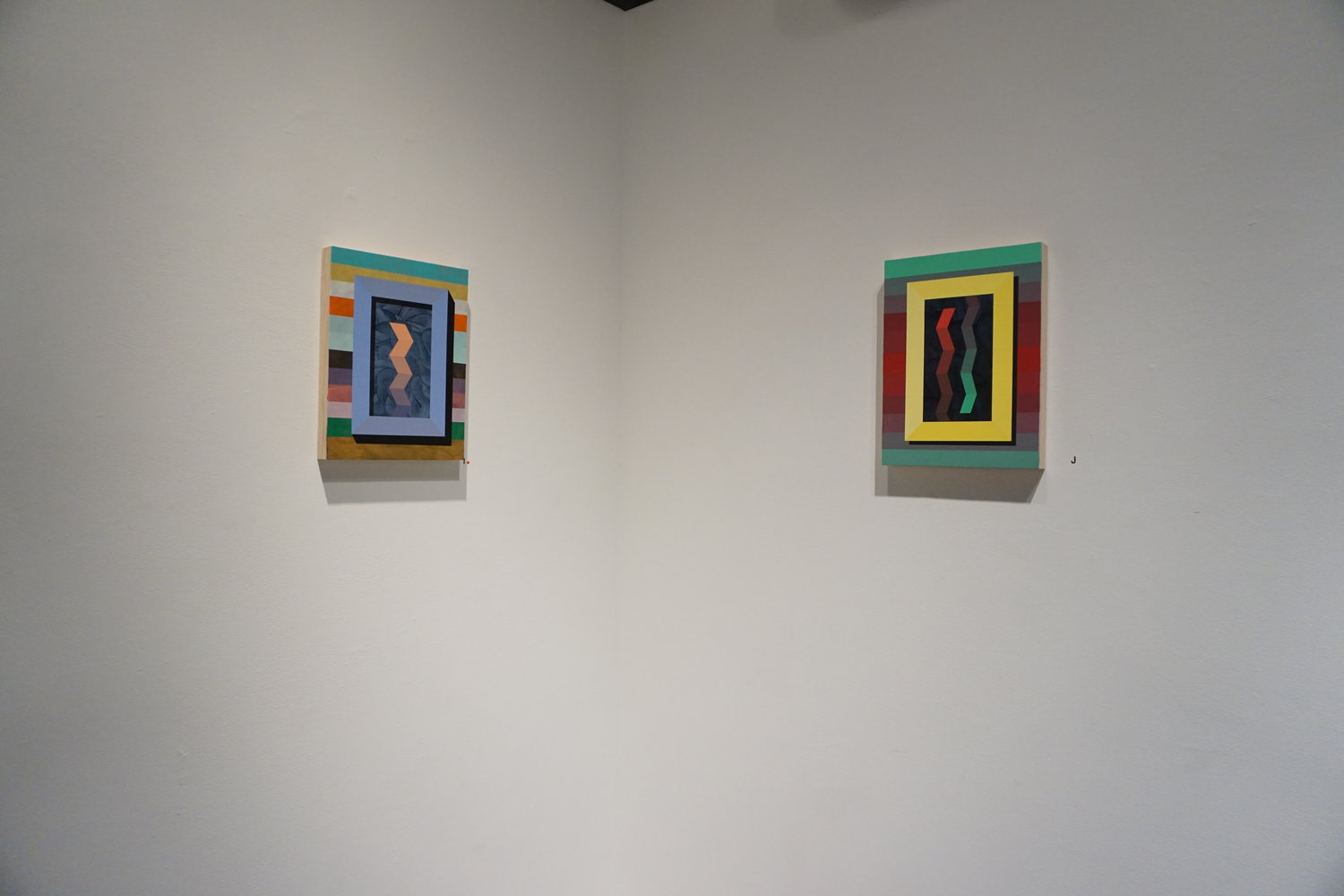 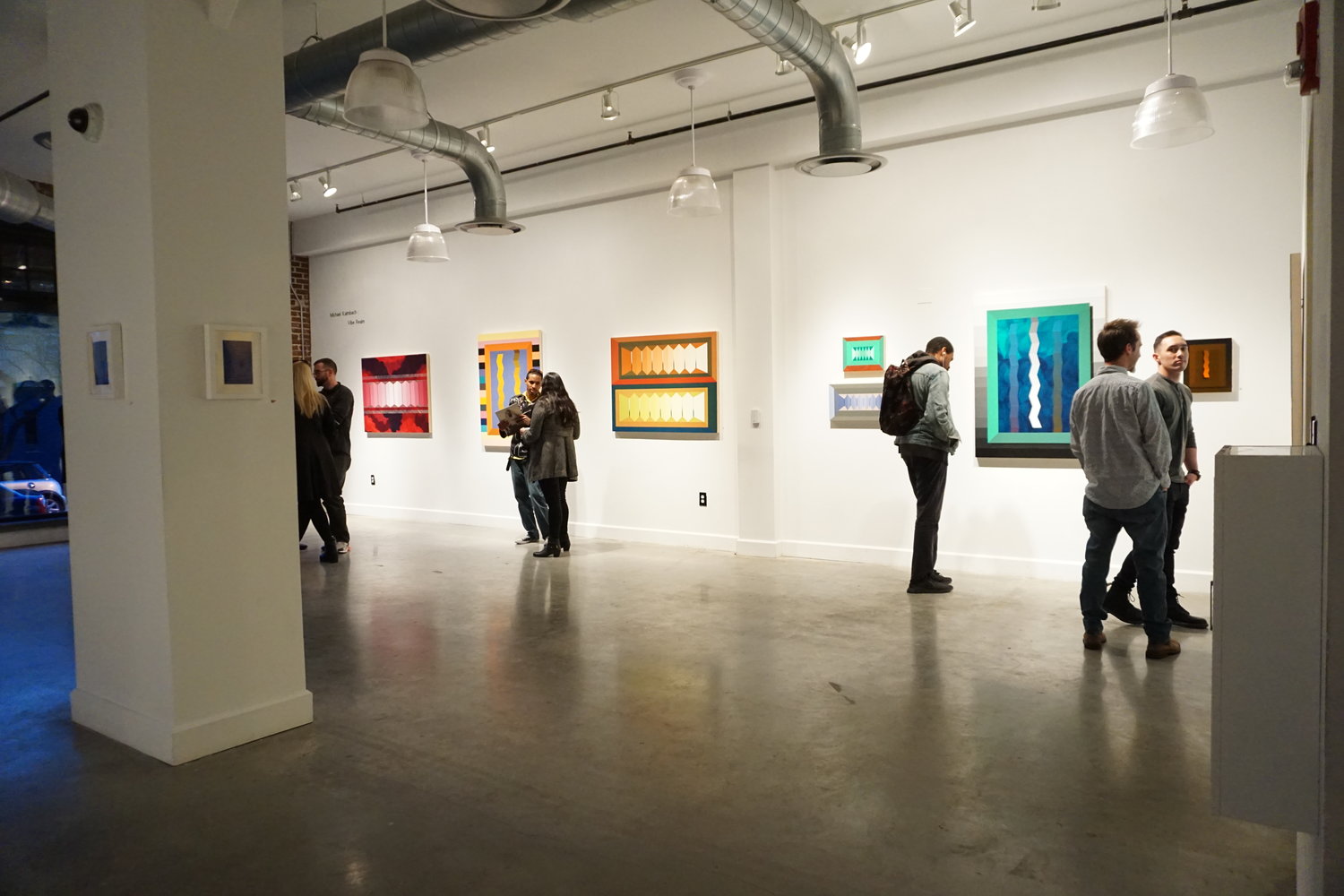 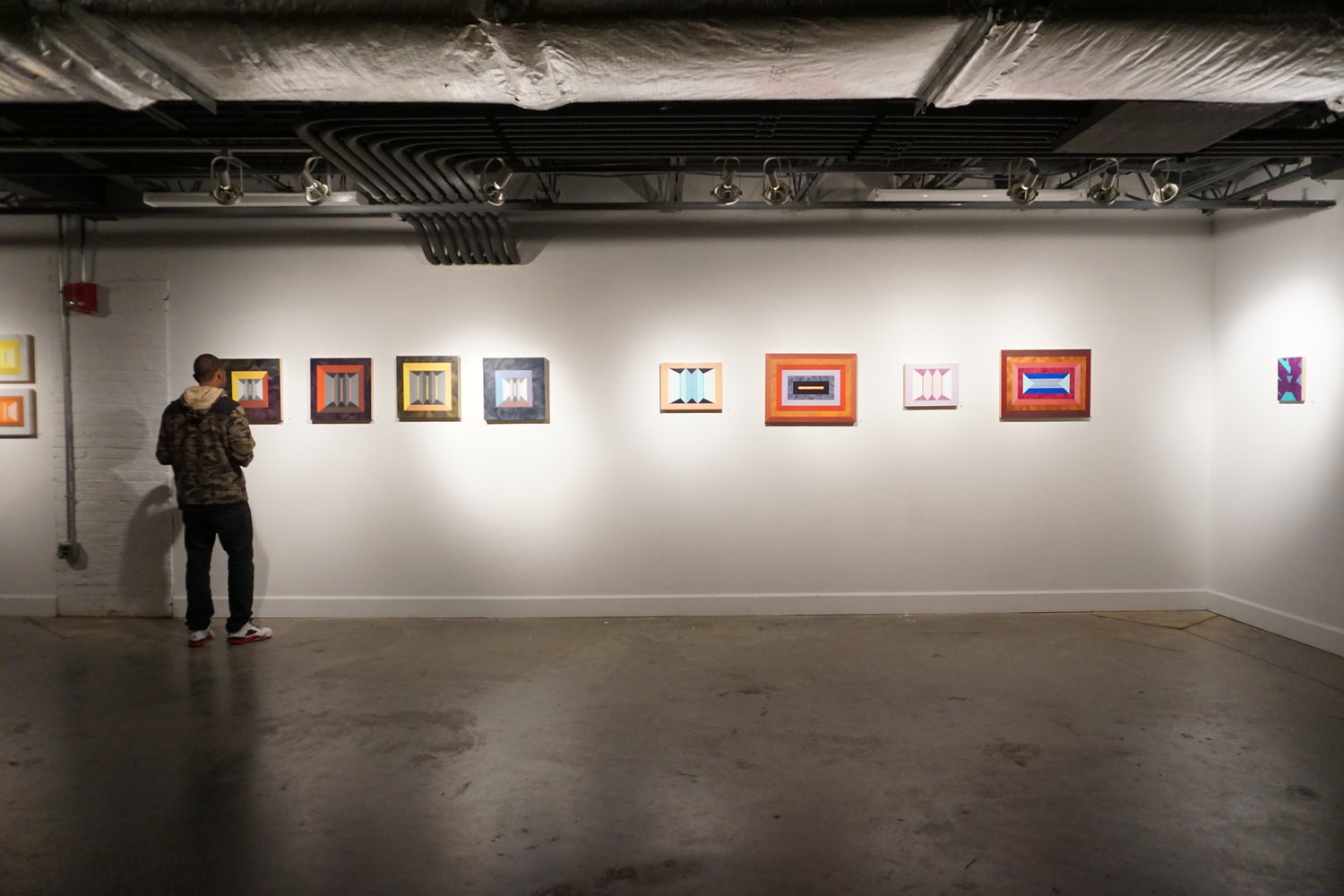 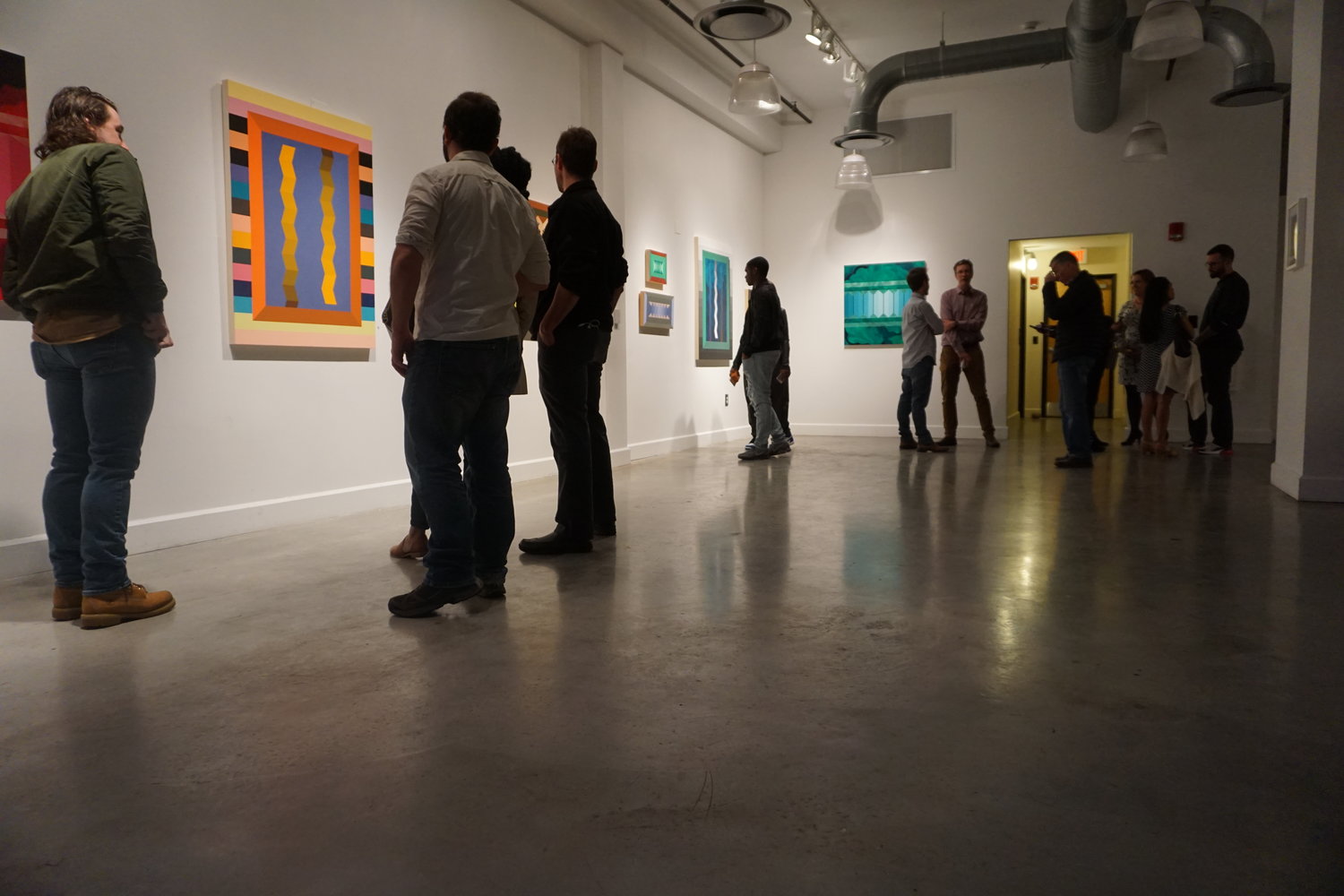 Click here to rent the Chris White Gallery for your event.

Click here to propose an art exhibit at the Chris White Gallery.